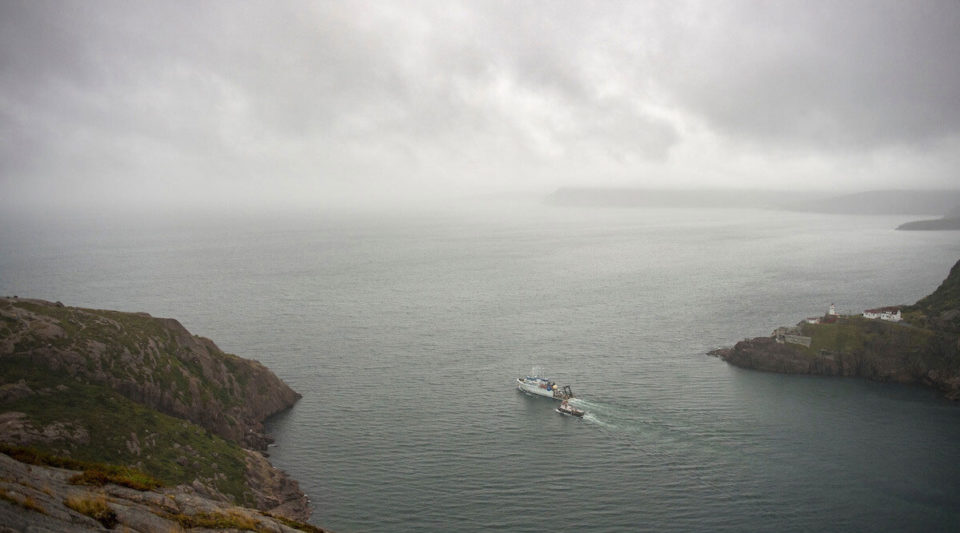 Fog is one of the least predictable weather phenomena. It doesn’t matter if it comes in on the “little cat feet” of poetry or rolls down the coastline like a locomotive. Fog can stymie daily life, affecting communication, transportation, and defense.

“A better understanding of how and when fog forms is key to being able to predict it more accurately,” said H. Joseph Fernando, the Wayne and Diana Murdy Endowed Professor of Engineering and Geosciences at the University of Notre Dame and lead principal investigator of the Coastal Fog Research Program (C-FOG).

C-FOG researchers recently identified several components of conventional weather models that had been leading to erroneous predictions relating to fog. Their findings, published in the Bulletin of the American Meteorological Society, provide new insights into the life cycle of fog and point to the deficiencies in forecasting models.

“Weather models often fail to predict fog accurately, which was the case during the field portion of C-FOG,” said Fernando. “But because of the comprehensiveness of our instrumentation and analyses, our team was able to pinpoint which components of the models led to the failure of the overall predictions and what physics needed to be better included in the models to ensure accurate results.”

Sponsored primarily by the U.S. Office of Naval Research, C-FOG includes a multidisciplinary team from Canadian and U.S. universities, with collaborators from the military and other governmental institutions. The project centered on a field campaign on the coasts Newfoundland and Nova Scotia — two of the foggiest spots in the world — with measurements being captured simultaneously on land and aboard a dedicated research ship.

Conventional weather prediction models used in the study focused on mesoscale weather systems ranging between one and 10 kilometers. “We tested two conventional models, and both produced substantial errors, which were identified as due to incorrect representation of the physical processes of fog,” Fernando said.

Fog physics occur at micrometer scales, which can’t be captured by current models. “The best weather prediction models we have only capture spatial scales of motion that are a billion times larger than fog scales,” said Fernando.

Micrometer scale measurements like those collected through the C-FOG study provide physical insights to develop additional techniques to better forecast one of the most elusive meteorological phenomena. The team’s findings will be incorporated into coastal fog models by the U.S. Naval Research Laboratory to improve forecasting accuracy.