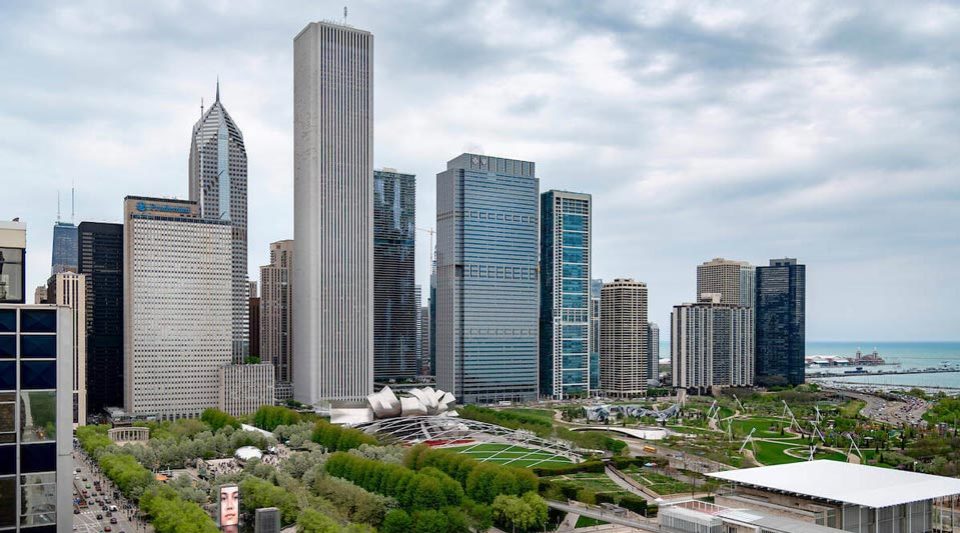 In September, the U.S. Department of Energy’s Argonne National Laboratory announced it would lead a multi-institutional team to advance urban climate science with the establishment of an Urban Integrated Field Laboratory in Chicago. The DOE will fund the project with $25 million over five years.

The Community Research on Climate and Urban Science (CROCUS) laboratory will include collaborators from more than a dozen academic and community partners. The research will focus specifically on how climate change affects urban areas at local and regional levels to inform adaptation efforts and build more resilient cities.

Notre Dame is among the project’s academic partners, and H. Joseph Fernando, the Wayne and Diana Murdy Endowed Professor of Engineering and Geosciences, will function as a co-principal investigator to connect output of climate models to hyperlocal, pedestrian-scale micrometeorological models.

“Our role will be to conduct high-resolution computer simulations of urban flows and their interactions with (human-caused) elements,” Fernando said.

“These are very high-resolution models that we have been developing for the past 10 years. We will look at the different ways wind flow, precipitation and temperature can affect urban structures and neighborhoods down to the pedestrian and street level.”

Researchers will measure Chicago’s temperature, precipitation and soil conditions, and explore how trees, open spaces, buildings, expressways and Lake Michigan are shaping the city’s climate, as well as how the Chicago area influences climate regionally.

The goal is to create more detailed microclimate models than ever before to reveal the effects of climate change on individual neighborhoods. Instead of looking at the climate of the entire region or city as a whole, researchers will be able to predict how climate will evolve at a much smaller scale — and help communities identify solutions to make their neighborhoods resilient against the effects of a changing climate.

“We’re also looking at mitigation measures and socioeconomic impacts,” Fernando said. “How can we design buildings, roadways and parks to have the greatest improvements on the quality of life disadvantaged communities? This is a social and environmental justice issue. When residents who can afford to move out (leave), leaving marginalized communities to bear the brunt of climate events like flooding and heat waves, that’s when things like crime start to rise. Everything is connected.”