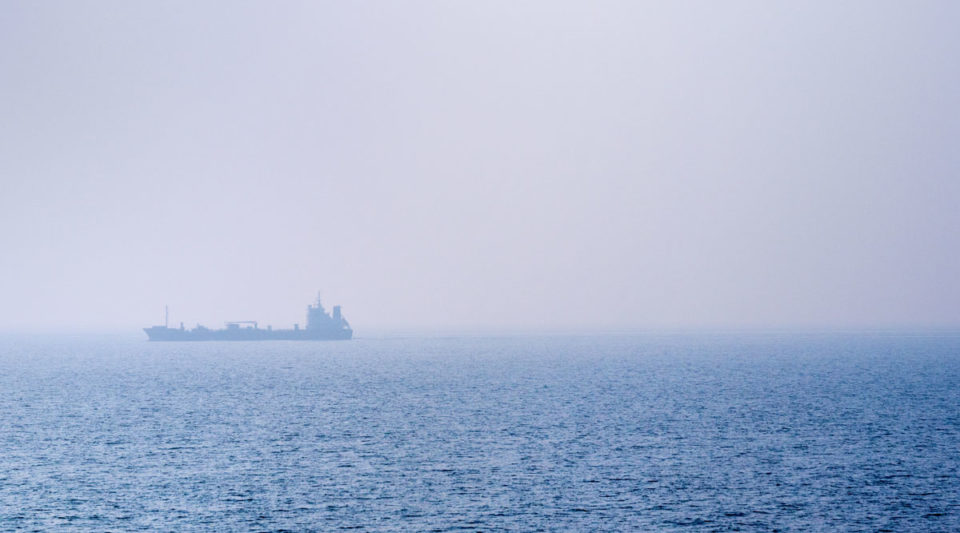 Researchers at the University of Notre Dame will lead a five-year study to improve the fundamental understanding, detection, and predictability of marine sea fog.

Harindra Joseph Fernando, the Wayne and Diana Murdy Endowed Professor in the Departments of Civil and Environmental Engineering and Earth Sciences and Aerospace and Mechanical Engineering, will serve as principal investigator of the project called Fog and Turbulence Interactions in the Marine Atmosphere (FATIMA).

“The general familiarity with fog is its disruption of societal functions such as transportation, delaying travel and causing hazardous conditions for commuters,” said Fernando. “Fog can also impede communications and interfere with high-energy laser, free-space optics and remote detection applications that are critical to government and security operations — and yet, it remains one of the most poorly studied aspects of meteorology.”

FATIMA will consist of two 30-day field campaigns, one to be conducted on Sable Island in the Canadian Atlantic and one off the coast of South Korea in the Yellow Sea. An additional ice-fog experiment will be conducted in Barrow, Alaska.

Fernando’s team at Notre Dame will lead the study including FATIMA’s field campaigns and theoretical studies. The project’s emphasis on marine fog will seek to gain fundamental understanding of how fog — which consists of water droplets and/or ice crystals in the lower atmosphere — forms over shallow seas. The team will also look at the dynamics of coastal ice fog.

Taking a multidisciplinary approach, researchers will deploy leading-edge instrumentation during each field campaign; capture atmospheric turbulence down to its smallest scales, temperature and moisture fluctuation readings; and conduct theoretical and numerical analysis to learn more about how fog is generated and identify the differences between fog and low-level cloud cover. The ultimate goal is to improve sea fog predictability.